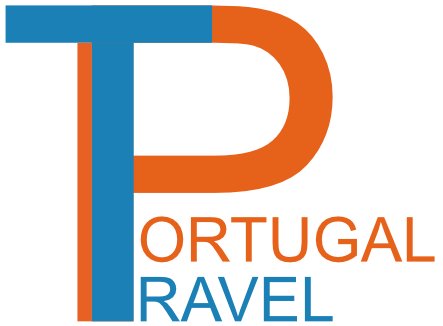 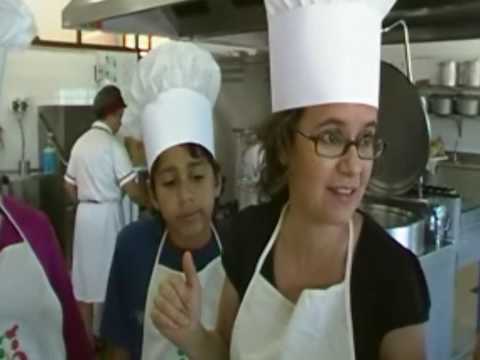 It is considered one of the 7 Wonders of Portuguese gastronomy.

The Caldo Verde soup is all over the country. However for that cabbage of Caldo Verde will have to be compulsorily made with the famous cabbages galegas and the base of potatoes. The cabbages are original from the north, so the Caldo Verde is often related to the north region.

The Caldo Verde is a soup and it is served in a clay bowl with a little olive oil and choriço (salami, sausage) slices, usually is accompanied with nice slides of cornbread. It’s thick and green, and the color is due to cabbages be cut into thin strips. Due to its lightness is usually served before the main course or as late dinner. 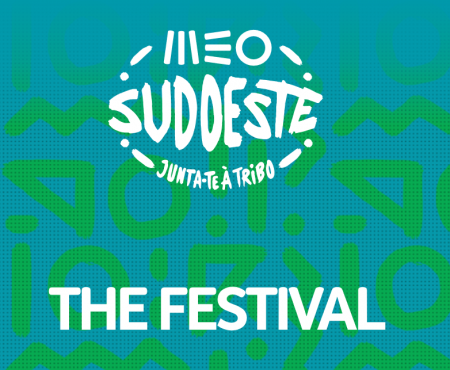 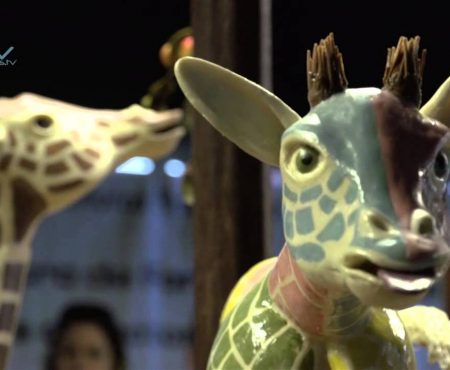