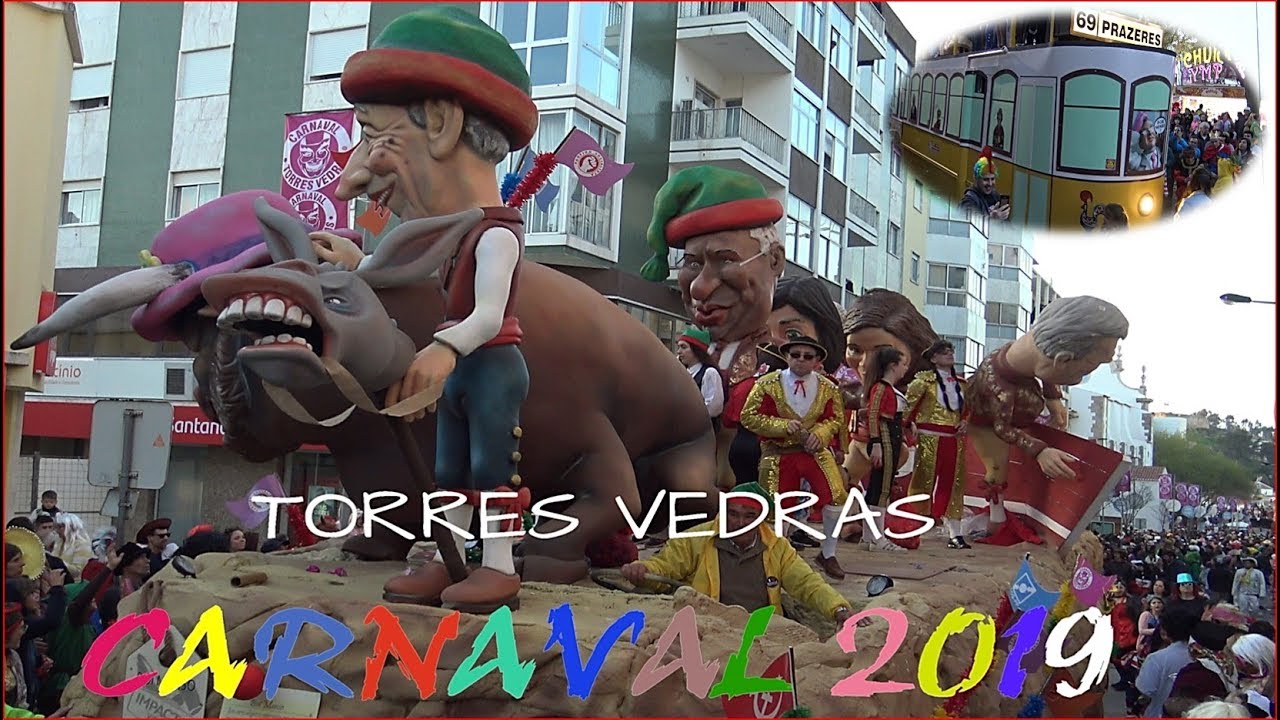 Carnaval is the portuguese word for Carnival. Carnaval is a very old tradition and begin is century XIII, it’s celebrate for 3 days and is the celebration of the entrance, in latim introitus (entrance ), of the Quarantine. So at that time everyone was throwing eggs, oranges, water, bread, etc.

In the XVI century, the Christians based on the roman celebrations, create the Carnaval, in latin carnelevãre ( without meat ), and began in the kings day until the last Wednesday before the Quarantine. The ashes use in the last day are from the burn of the palm from the year before, and they are for the priest bless the population. It was a type of ritual with social and religion activities. Also the best person with Carnaval spirit will be crown as the king of Carnaval and also will be blessing with ashes.

Also in this time, began the use of masks, in latin personna, coming from the Greg theater, which lead to the transformation of the person in this days. This idea also make the Matrafonas (men dress like women), be part of the concept due to be not social and religion accept.

In 1912, the republicans introduce the Entrudo (Shrovetide), which is the burial of the Carnaval, due to all the filthiness done during this days. The Carnaval become a celebration and also a organization of the necessity persons.

In 1923, the Carnaval is official like we know it today. So the organization is been done by the Mayor and everyone from the village can participate. The entrance has a feed for beneficent institutions. Also here begin the receptionof the King of Carnaval. One year later was integrate the Queen of Carnaval. But Torres Vedras is a very special one because it as only two kings man, due to the social character.

MATRAFONAS: Men dress like women, with an exaggerator clothing. This was use mostly in 1926 by man who were farmers and didn’t have money for masks, so they pick up the clothes of the women and they just dress what was fitting. It’s also representing the attitudes not acceptable in the society for women.

CARROS ALEGÓRICOS (allegorical cars): They are been use since the XX Century. Also they represent creativity in design, satirical load, recovery of plastic elements, animation allegories. One might almost say that the most significant change is the form of traction that has evolved over the years.

The theme includes numerous public figures in society, politics and sport.
The cars originally of animal traction, passed after being pulled by tractors. In recent years we have witnessed the increasing introduction of self-powered cars. The large size of this ten allegories is materialized in the 14 m long, 4 m wide and often reach 6.5 m high.

CABEÇUDOS (bighead): It’s one of the most old icon. They can scare a little the little ones but they are very funny. Originally made of paper pulp never ceased to thicken, acquire new and more diverse guises and develop their musical accompaniment always as groups. 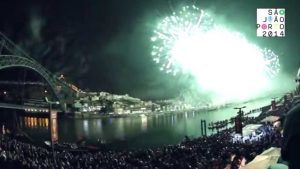 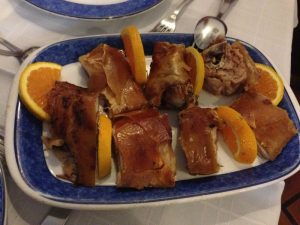 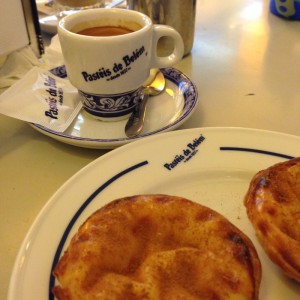 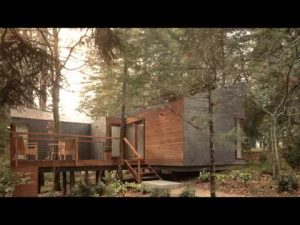 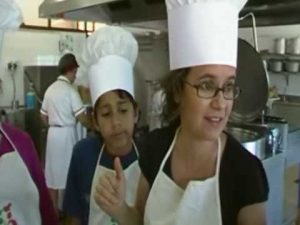