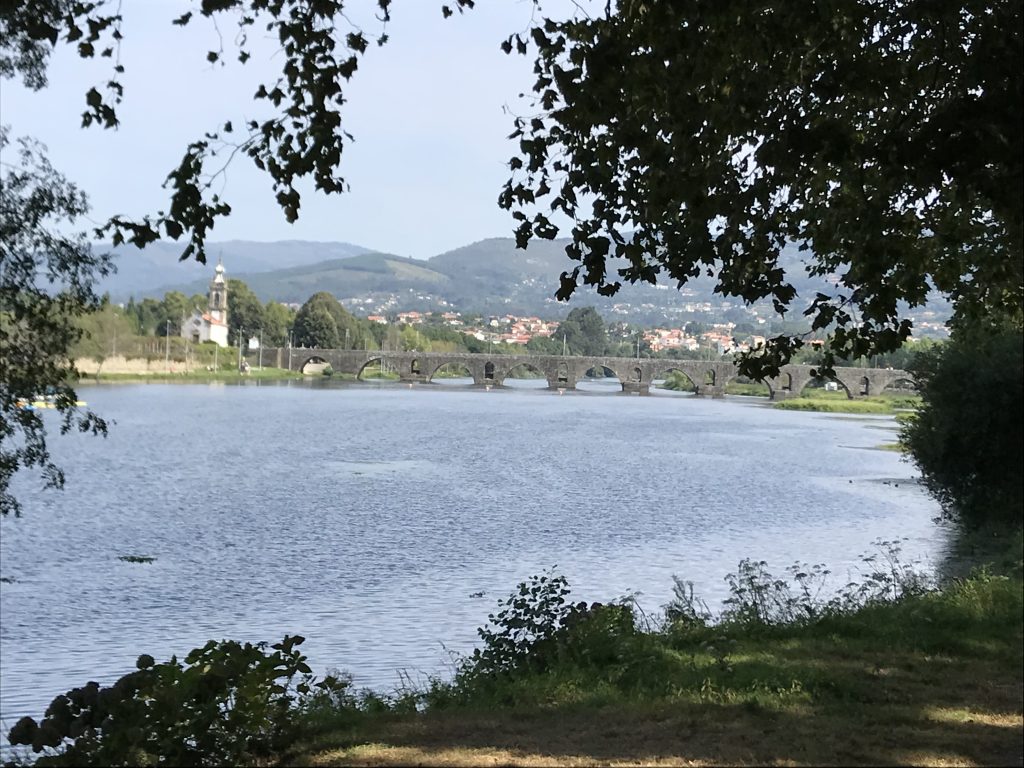 Portugal of the Little ones

Portugal of the little ones or Portugal dos Pequenitos is a great place because you can have a great notion about the portuguese culture in the country and around the world. This is a sightseeing located in Coimbra and has a lot of culture and fun in one place. Here you find some of the […] 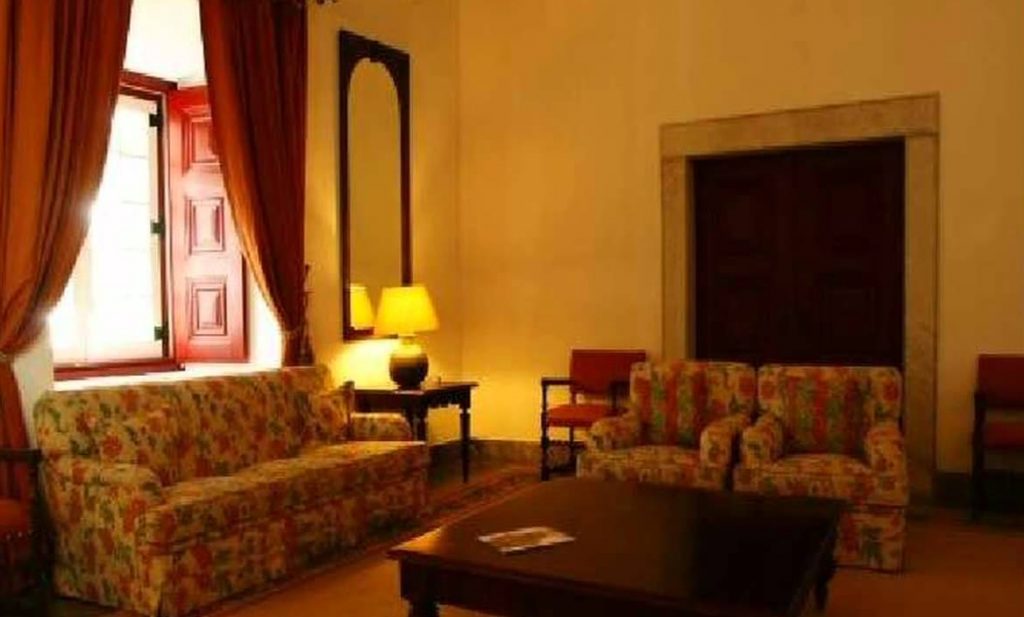 Pousada Convento de Beja is located in Beja, one of the great cities in the region Alentejo. Alentejo is a region where you can combine the city life with nature. This is a place with history and the history of the Convent begin in XIII century with Franciscan. The hotel is located in the heart […] 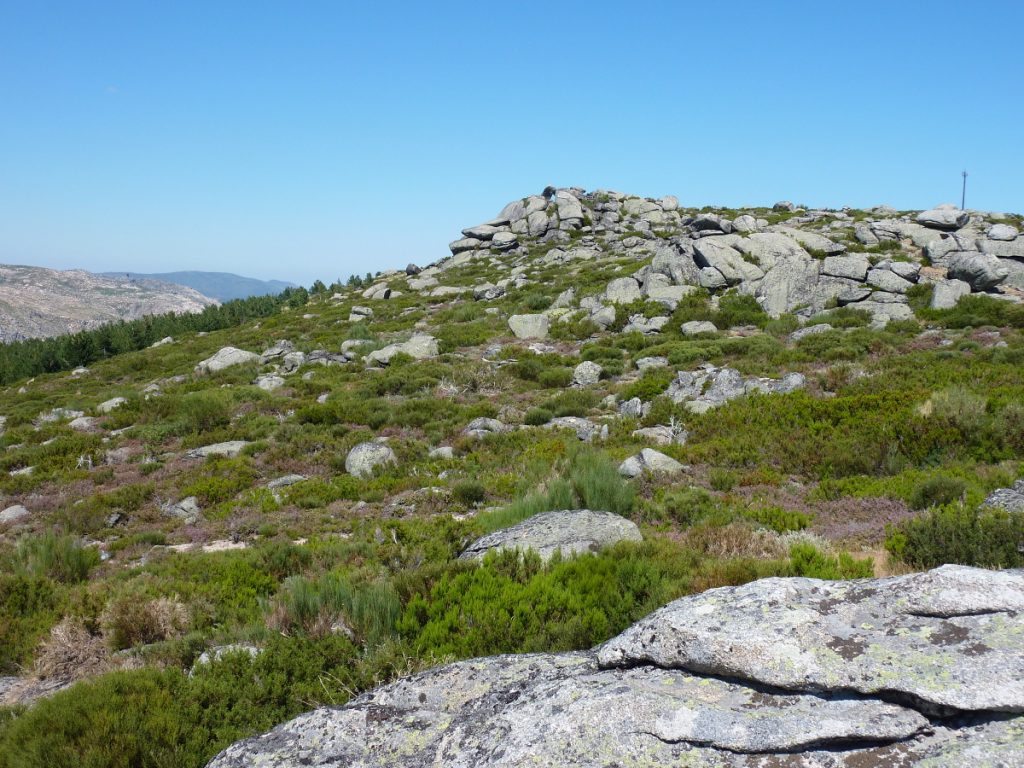 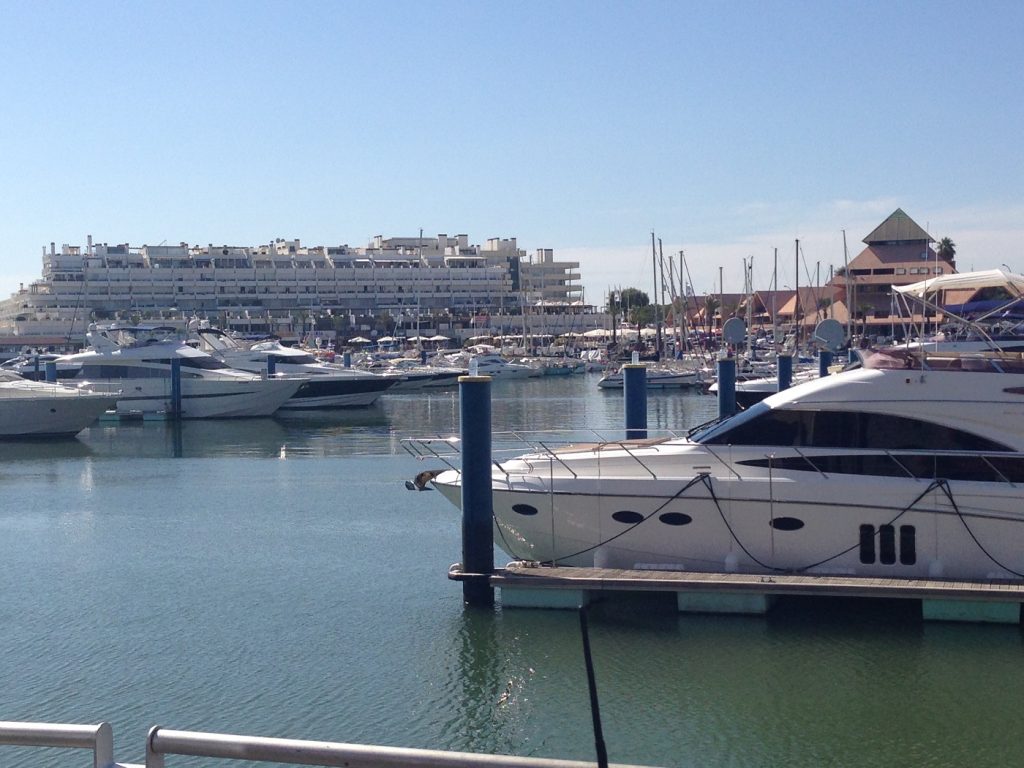 Vilamoura is a very small city and is very well known by its harbor. The Harbor of Vilamoura or Marina de Vilamoura, has many award and this year gets again the 5 anchors prize. 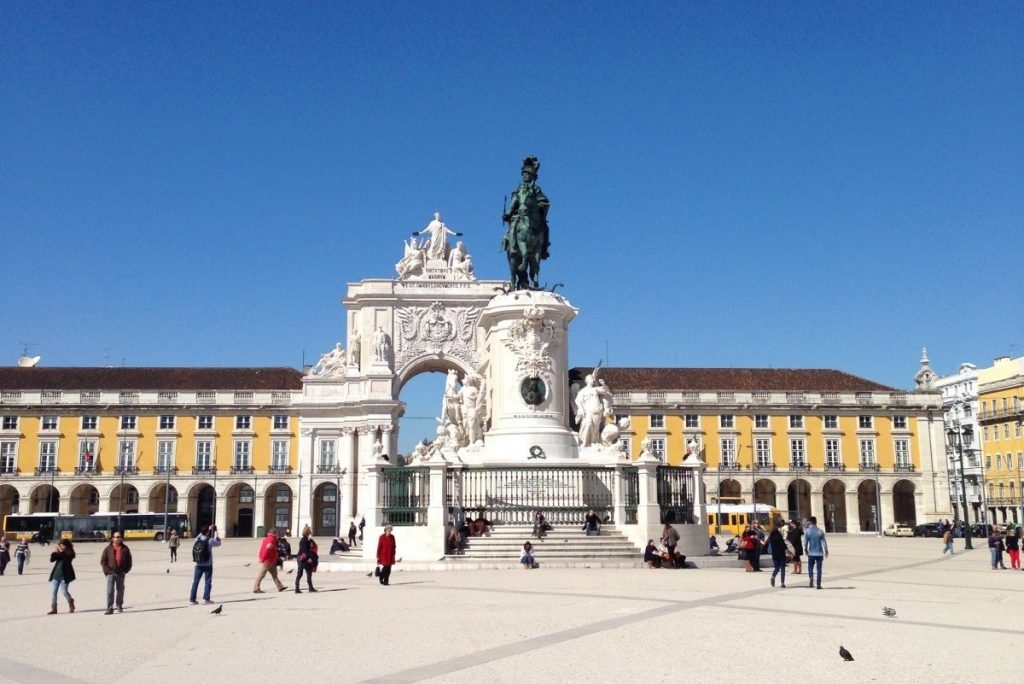 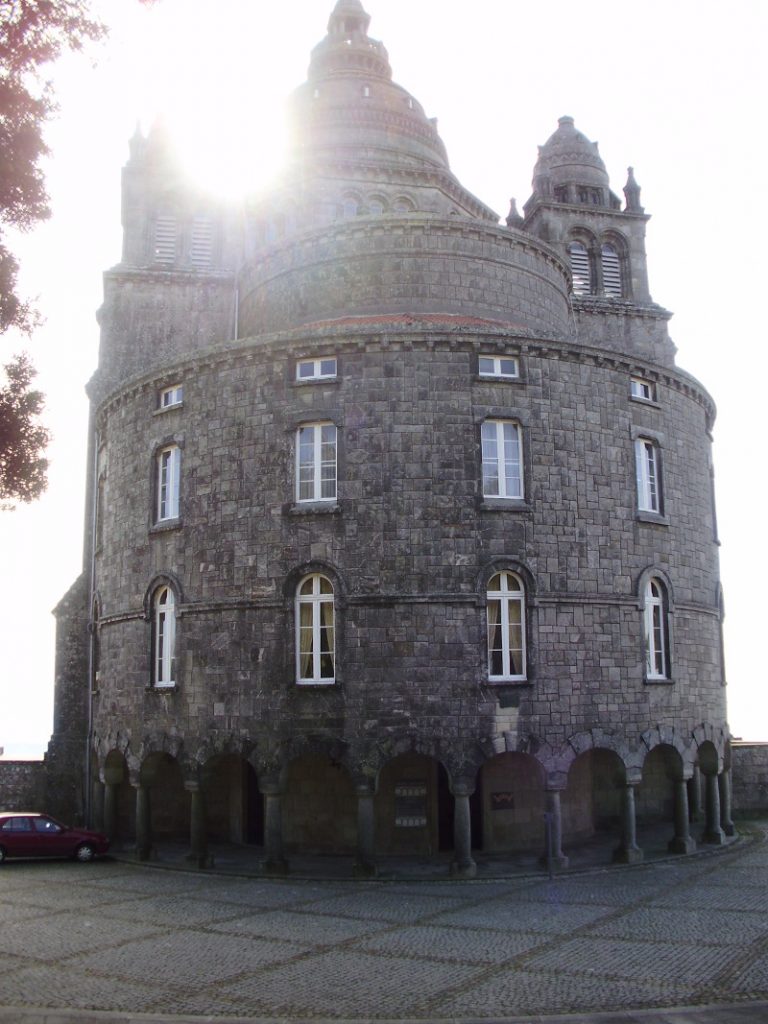 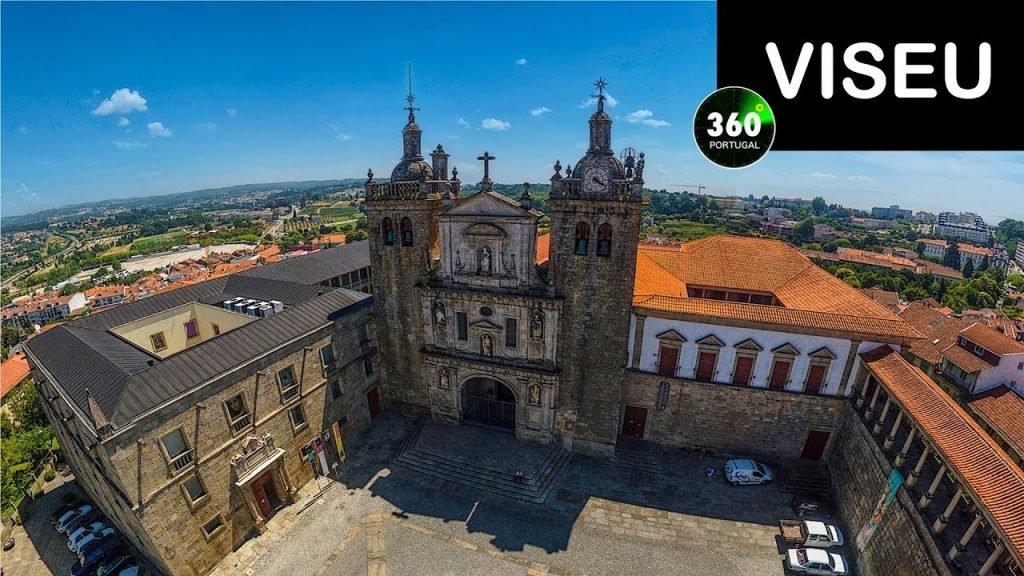 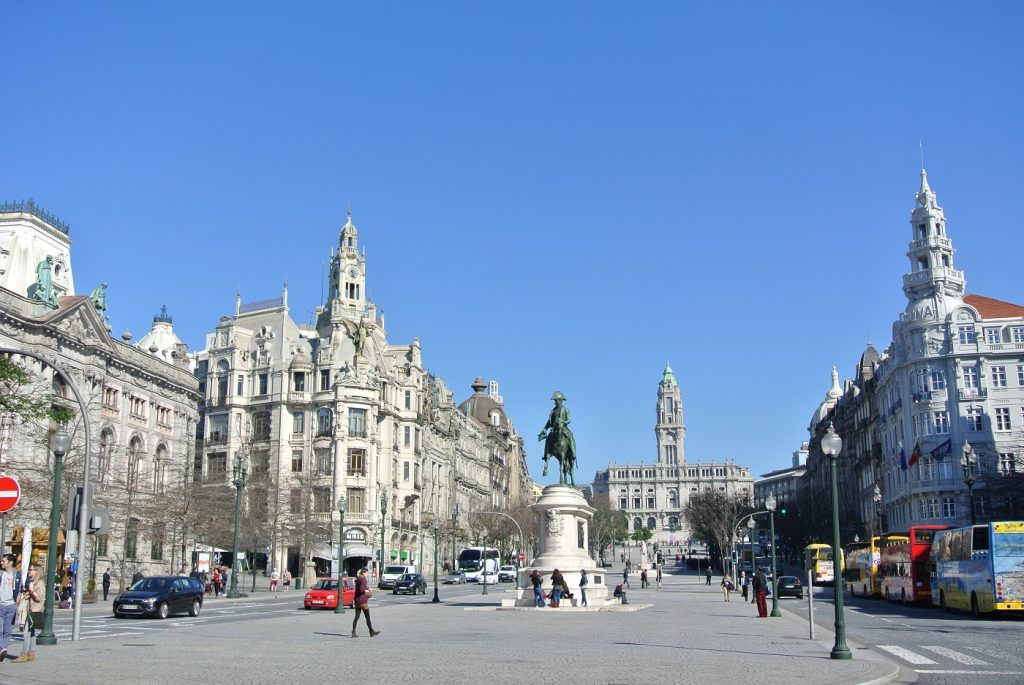 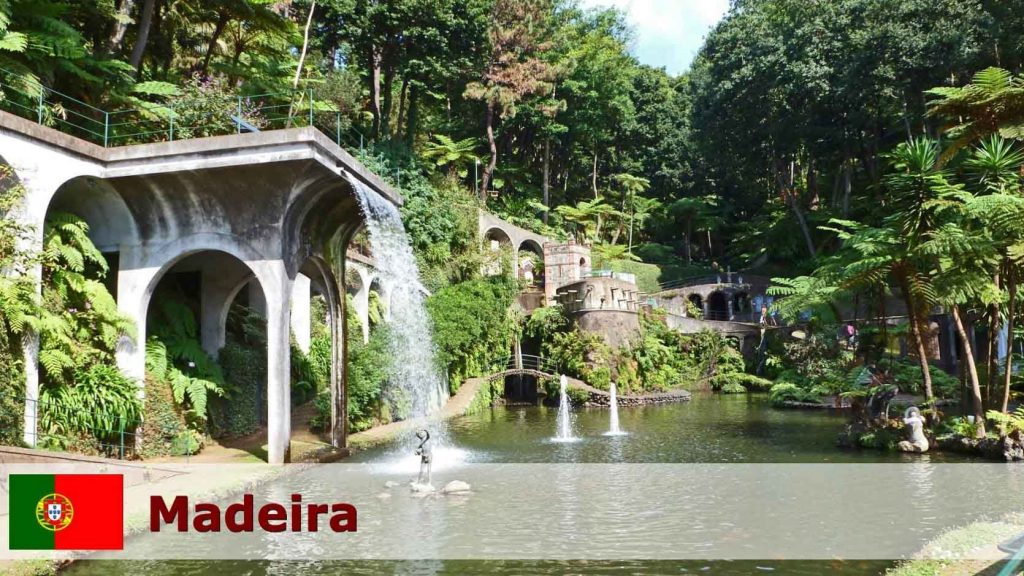 Batalha, the offer to Divine 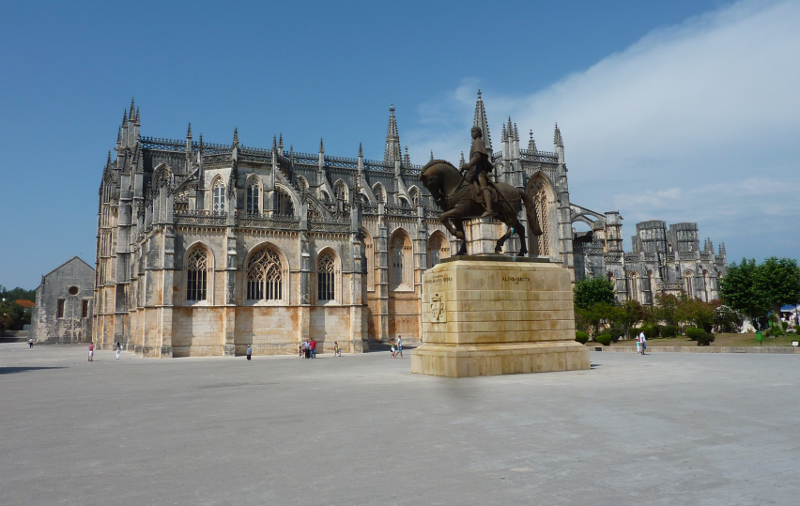